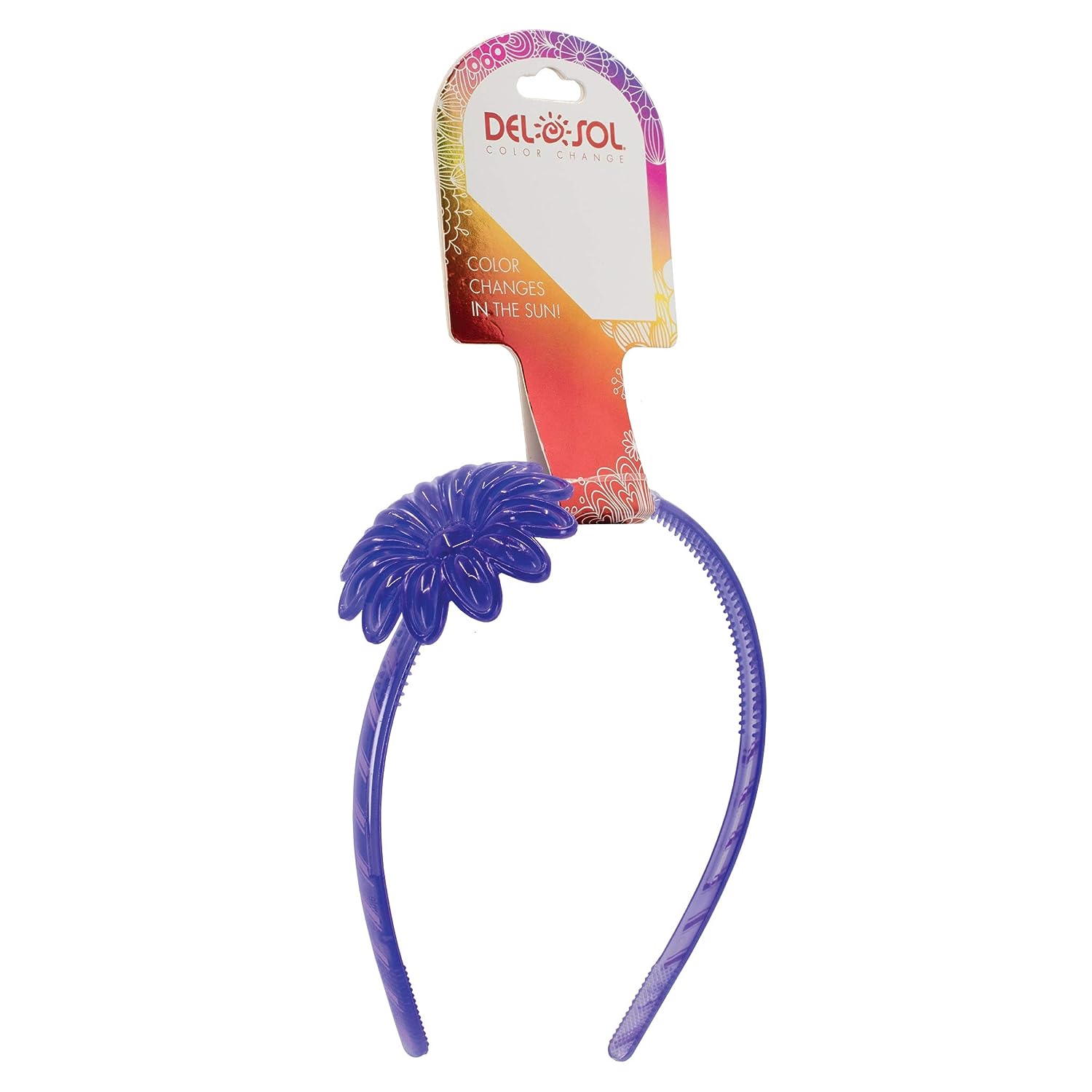 We know you love headbands just as much as we do and, lucky for you, we’ve taken a twist to the classic accessory. Wear this striped, color-changing daisy headband and see it transform from clear to purple with sunlight. Whether your hair is in a ponytail, bun or simply flowing with the wind, this headband will become a go-to accessory for every outfit! Includes teeth to ensure headband stays secure to hair.

Camera Case, LATZZ Drawstring Bag, Vintage DSLR Camera Bag Soft: It's funny how people do say that the most dangerous place to be is the Middle of the road. Most of the a...