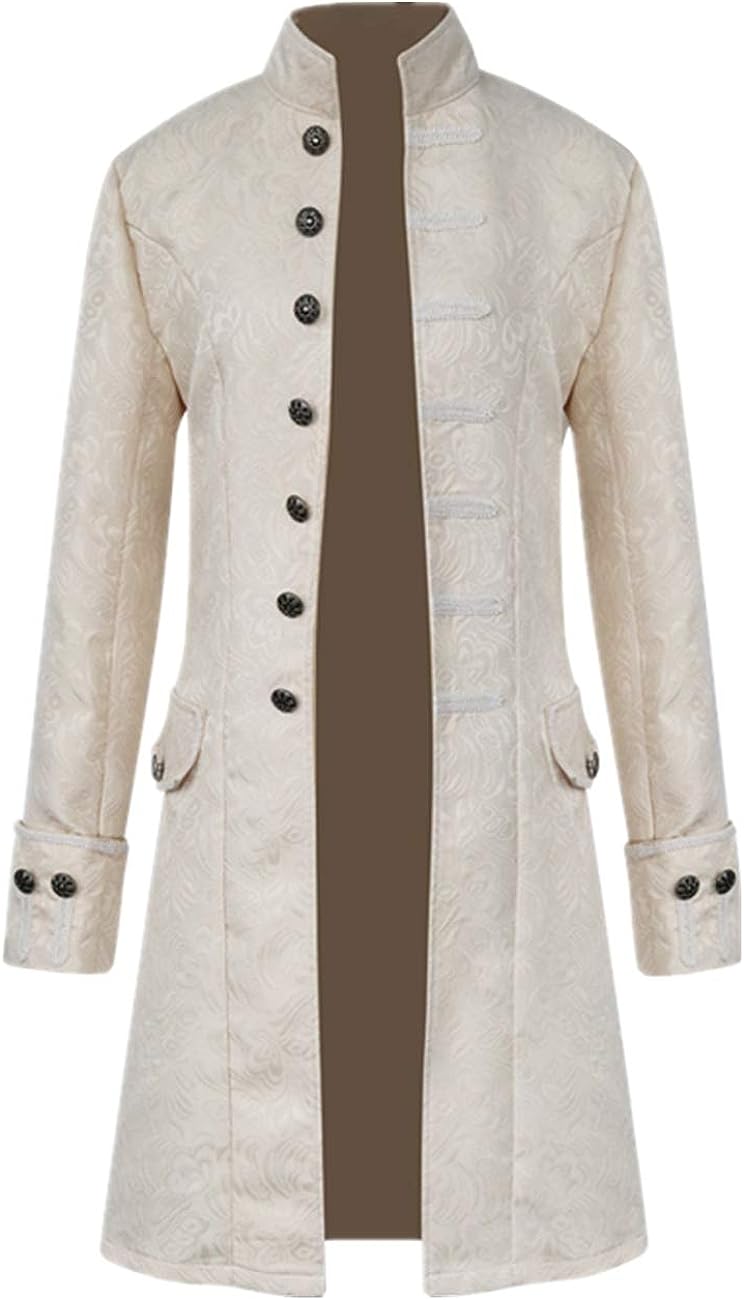 Western Digital 250GB WD Blue SN500 NVMe Internal SSD - Gen3 PCI: It's funny how people do say that the most dangerous place to be is the Middle of the road. Most of the a...